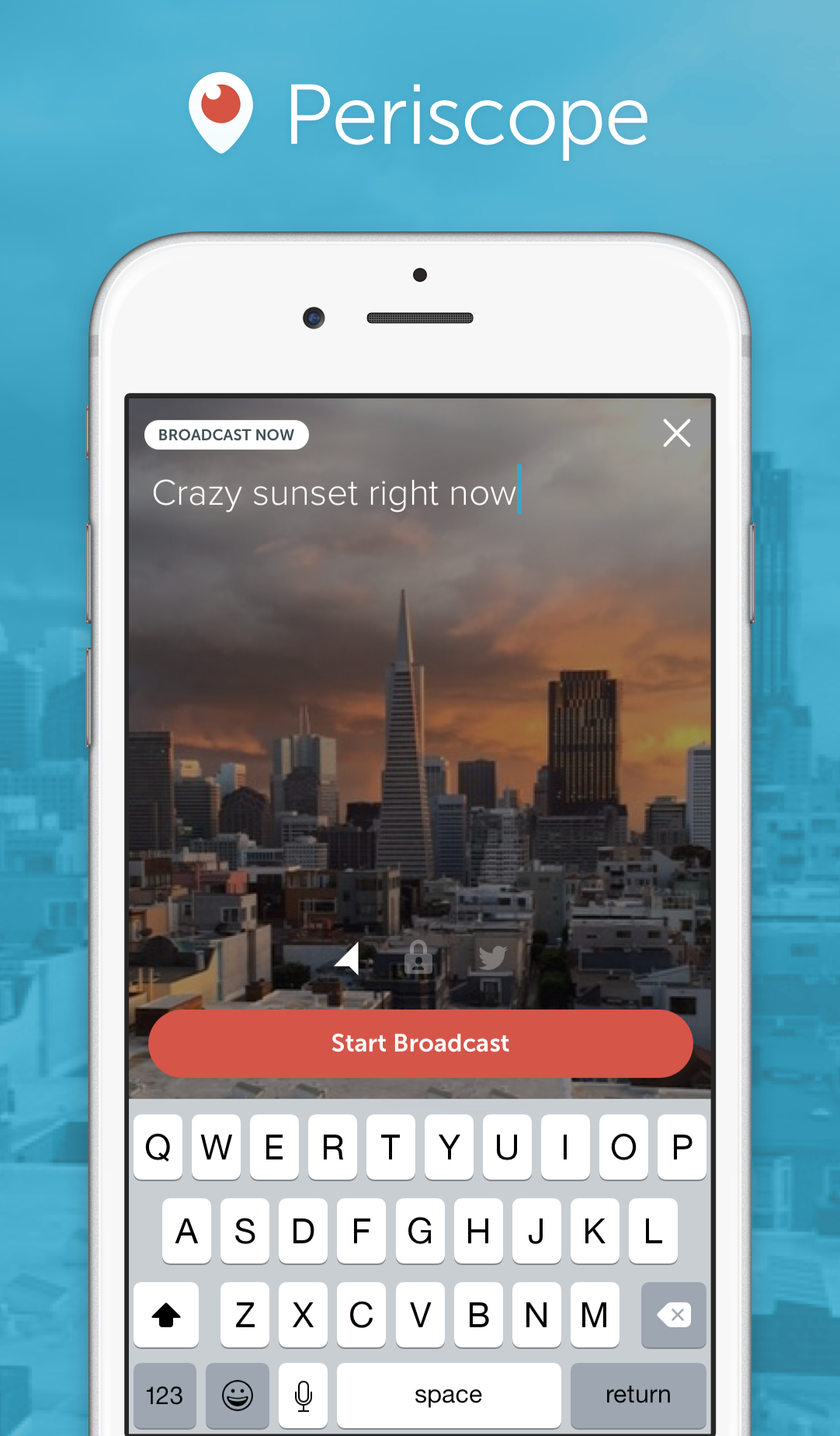 Periscope is a new kind of platform that can be regarded as a live TV station. It is a live streaming video mobile app, that allows Periscopers to have live discussions and feedback from their viewers.

Have you ever used Skype? Well, the same idea goes for Periscope except for the fact that you can actually stream your video to the entire world instead of just conferencing with just one person. It’s like having your own “on the go” broadcasting station.

Periscope, just like other social media platforms, has its own lingo or terminology. In order to better understand how to use it, one must first understand its language. So, here’s a list of some of the terminologies in Periscope:

Why is it important for businesses to use Periscope?

Periscope can be important for businesses in terms of advertising. In fact, over one million users joined this platform in its first week from launching. It is a good way for businesses to interact with their target market and transcend a new kind of communication to a huge variety of audience.