2020 Social Media Trends to Watch Out For 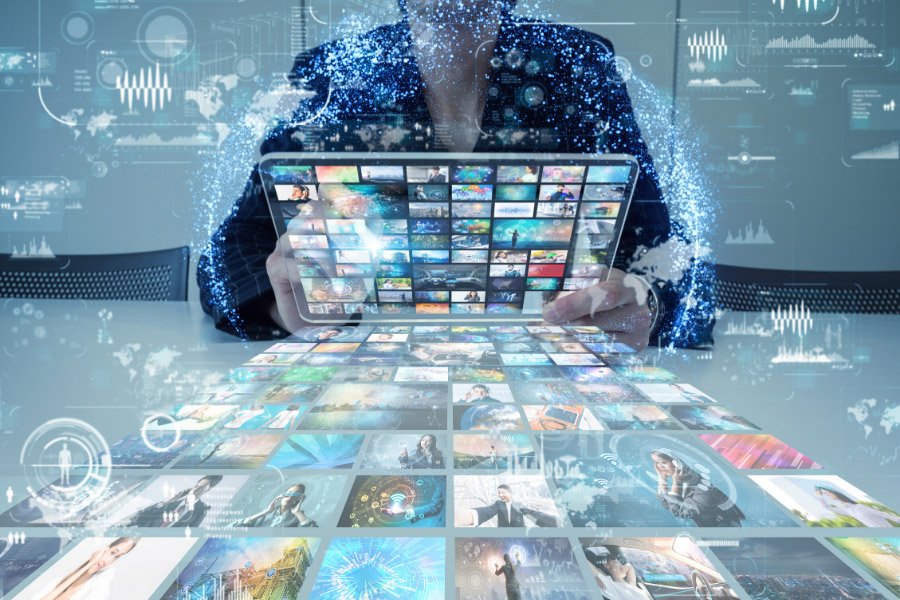 As we swing toward another new year, we must take a moment to reflect on what’s changed in the social media world. 2019’s social media was the ultimate rise of live streaming for businesses, a sharp decline in youth’s use of Facebook, and TikTok’s birth. What does the 2020 social media landscape look like? While there’s always the chance of something new bursting onto the scene, we have a few predictions which are looking likely. Here are the 2020 social media trends to watch out for:

It’s been rumored for a while, but Instagram has already tested the removal of likes in several countries. While the publicly announced reason for this is to ‘decrease competitive pressure’, the rumor is that they’re attempting to capitalize on the paid advertisements so often given to influencers directly. Instagram is known for the ‘influencer’ community, where celebrities, bloggers, and athletes are paid to promote certain items that align with their lifestyle. While they’re paid directly, Instagram loses out on advertising profits. With the removal of likes, the social media landscape in 2020 would shift dramatically. Higher ad revenue for Instagram would allow them to push more targeted advertising out, and potentially get advertisers a bigger bang for their buck. Influencers might see a drop in revenue, which could drive them to a different, newer platform. Either way, what your desired clients see on their end will change.

Speaking of influencers jumping to a newer platform, one of 2019’s booming social media platforms is predicted to grow even larger in 2020. The social media giant TikTok burst onto the scene as a sort-of-continuation of the popular but short-lived Vine. TikTok allows users to take short videos of themselves and match them up with music, creating often humorous and sometimes thought-provoking clips. The average TikTok user is spending more time on the social media app, with a base of 45 minutes per user looking to be the standard as we move into 2020. Younger people, sensing the decline of Facebook, seem to flock towards this new platform in droves. While we can’t predict the exact future of Tiktok, we do see a lot more ad revenue being directed that way in 2020’s social media scene.

Younger people have been leaving Facebook rather emphatically to move to more visual platforms such as Instagram and TikTok, but one place Facebook is excelling is in the ‘Groups’ section. The Groups area in Facebook is sort of like a neighborhood’s subdivision. Instead of seeing what every friend, cousin, and coworker is doing that day you’re able to see posts only from individuals in a certain area (your actual subdivision) or interested in a certain thing (dachshunds). It helps end users filter down what they actually want to see. From a business owner’s standpoint, groups are excellent for hitting a specific target audience. If you’re a dog groomer who specializes in dachshunds, advertising in certain Facebook Groups may earn you a solid return on investment.

Unfortunately, with all the good evolutions in social media, there have to be some bad ones as well. One of the larger points of contention with business owners in regard to social media is the current lack of organic reach. Put in the simplest terms available, mainstream social media has become too large to reach a target audience organically. Combined with Facebook Inc.’s routine algorithm updates, the size of social media is a roadblock to fledgling advertisers. While niche platforms still have a small enough user base to reach a substantial quantity of consumers organically, Facebook, Twitter, and Instagram universally need some form of paid advertising to be successful. While this may change in the distant future, it’s pretty likely the 2020 social media landscape will see more paid advertisements succeeding than organic ones. For more info on the social media world and tips be sure to like our Facebook page at https://www.facebook.com/SuccessCityOnline/.

Social Media for Businesses: How to Streamline Processes
February 21, 2020

Social Media Platforms: How to Choose the Right One for Your Business
July 18, 2019

Social Media Services: How to Get Noticed Online
May 16, 2019